Back to our ‘routes’ in Klaipėda, Lithuania 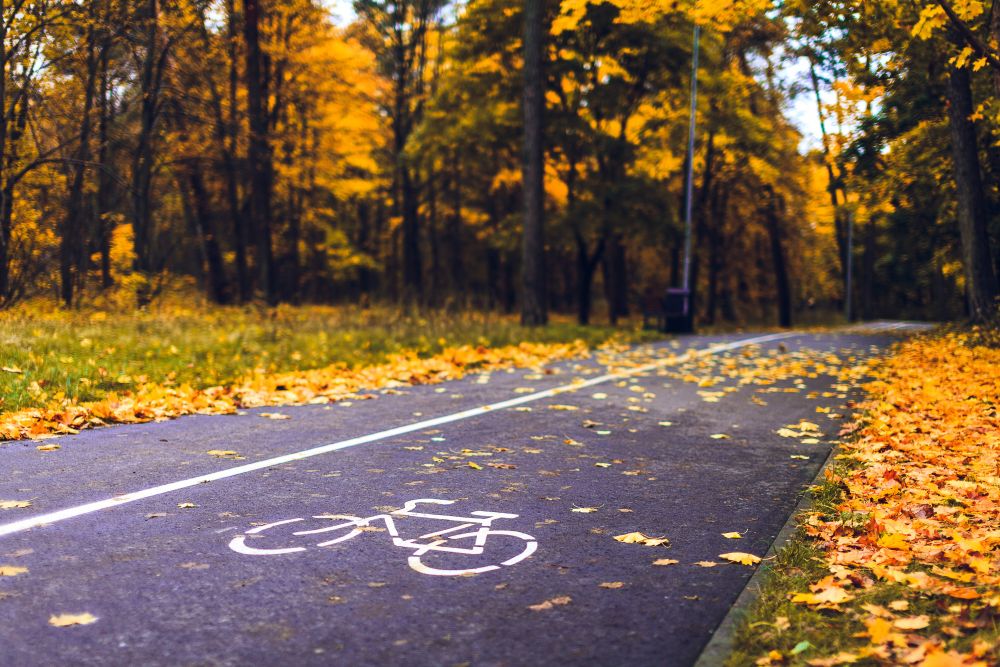 Klaipėda, Lithuania’s third-largest city, located on the Baltic Sea, is currently transforming its car-dominated streets into a cycling-focussed and liveable city, by developing cycling routes through enhanced intermunicipal cooperation. By working with neighbouring municipalities to realise its vision, Klaipėda is well on its way back to its cycling roots.

In 1884 the first bicycle was brought to the City of Klaipėda, and a year later, a group of citizens founded the first bicycle club. Over time, bicycles became a huge part of society that citizens could fairly easily purchase. Despite these early developments, Klaipėda, like elsewhere, eventually turned into a car-dominated city. Fast forward to 2018, when Klaipėda adopted its first sustainable urban mobility plan (SUMP), alongside its Economic Development Strategy for 2030, within which the city announced its ambitions for the future, including the recognition of cycling as a mode of transport in its own right.

As part of the SUMP-PLUS project, Klaipėda is planning to develop cycling as a supporting measure for its bus rapid transit plans. The city is building strategic alliances to achieve a shift in the national policy framework, and enhance the region’s potential by drawing on the linkages between tourism and mobility. One way to achieve this is by developing attractive bicycle connections which link the city with neighboring municipalities, in order to provide an active mode of transport for children living in the suburbs and traveling to school in the city.

The Sciences Po CEE team has been providing guidance to the local SUMP team in Klaipėda by providing an overview of municipal cycling strategies to map out current processes, procedures and governance arrangements. The aim is to identify opportunities to strengthen cooperation between Klaipėda and surrounding municipalities.

The SUMP-PLUS team has been learning from the capital region of Denmark and its example of ‘supercycle highways’ to produce an overview of cooperation methods between neighbouring municipalities: In 2011, Denmark and 23 municipalities installed ‘The Secretariat of Supercycle Highways’ which could be joined voluntarily, rather than acting as an official administrative office. The project not only provided modal shifts for commuter trips from the suburbs, but also began building a regional network of bike lanes that connected the suburbs. Drawing on this ‘soft coordination’ example from Denmark and its neighboring municipalities, the SUMP-PLUS team is considering that such a mechanism could also be set up by Klaipėda to enhance the inter-municipal cooperation, and ultimately improve the sustainability of its transport.

Within SUMP-PLUS there is also scope for Klaipėda to develop cross-sectoral partnerships separately with tourism, education sectors and transport. The city can use the potential of bicycle routes to fulfill its ambitions for tourism, as well as to create a cycling culture among students who commute to school in the region.